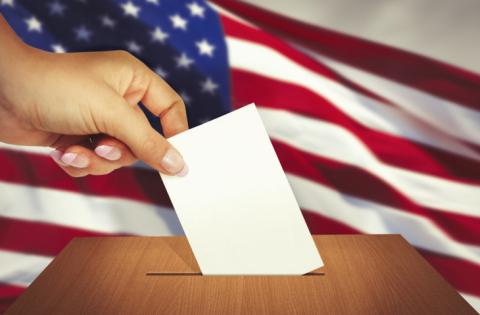 In the late evening of Tuesday, Oct. 15, Zygielbaum became aware of a mistake where voter instructions directed Aurora voters to “Vote for One” rather than “Vote for Two” in the at-large City Council contest.

“Regardless of receiving approval from the city, this error should never have taken place. It’s unacceptable to have errors in ballots,” said Zygielbaum. “Our focus now is to get corrected ballots to residents in Aurora so they have ample time to submit by Election Day.”

Corrected ballots will be in the mail by Friday, Oct. 18, the statutory deadline for mailing ballots in Colorado, and in voters’ hands by early next week.

“For Aurora voters, the best option is to complete and return the corrected ballot,” Zygielbaum adds. “If a voter has already returned the initial, incorrect ballot, returning a completed, corrected ballot will void the initial ballot. Under no circumstances will the Elections Department process two ballots for one voter. This is standard procedure for all Elections.”

If voters return only the incorrect ballot, election judges will review and count those ballots after they’ve been separated from the return envelope, ensuring voter anonymity.

Special instructions will be included in the corrected ballot envelope. If voters have any questions, they can reach out to the Elections Department at 720.523.6500 or adams.elections@adcogov.org.