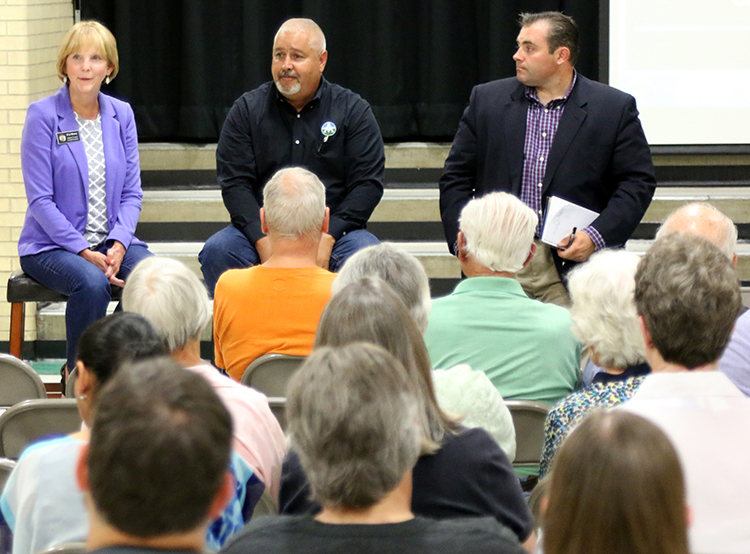 This town hall meeting is focused on homelessness in our community. The night will begin with a 30 minute presentation on homelessness from our Community Safety & Well-Being Department. The remaining hour will be an open town hall. Submit your questions in advance online or by emailing constituentservices@adcogov.org.