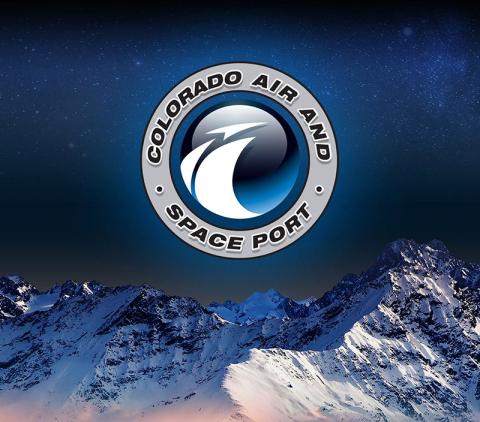 Colorado Air and Space Port (CASP) is excited to announce its next aerospace partner in New Frontier Aerospace (NFA), a California company with a mission to make rocket-powered transportation usable and practical across several fields, including medical, military, and home delivery. NFA announced its new partnership with CASP in a press release earlier today.

NFA's hypersonic drone technology combines the best features of the helicopter and the high speed airplane. It can transport perishable medical supplies and transplant organs to patients in need; resupply military forces; and deliver high-priority parcels to homes and businesses - 6 times faster than commercial jets and 30 times faster than conventional drones.

"NFA is bringing a completely new and unique technology to the market and is exactly the kind of innovative company that we want to see at CASP. We are very excited to be a part of their development efforts," said Dave Ruppel, the Director of the Colorado Air and Space Port.

"As America's hub for commercial space transportation, research and development, the Colorado Air and Space Port is the ideal place for NFA to conduct these important tests," said Bill Bruner, CEO of New Frontier Aerospace.